Data provided in this collection were gathered around Puerto Rico as part of NCCOS-led missions in collaboration with partners at U.S. Fish and Wildlife Service, University of Puerto Rico Department of Marine Sciences, HJR Reefscaping, and University of the Virgin Islands. 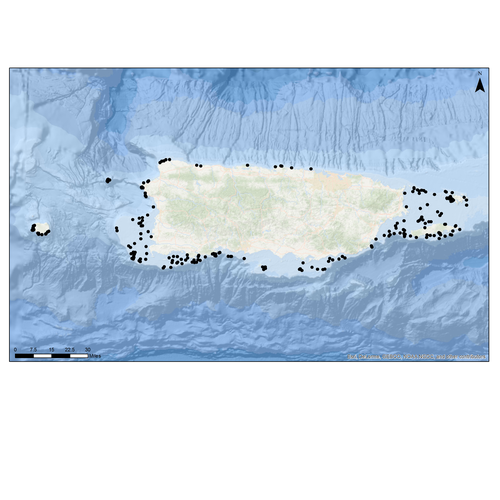