This is an archive of data from moorings deployed in Bering Strait from summer 2013 to summer 2014. Mooring deployments were funded by the ONR award N00014-13-1-0468 (PI: Woodgate) with shiptime support from the concurrent NSF-AON awards (Award ARC0855748, PIs: Woodgate, Weingartner, Lindsay and Whitledge; and Award PLR-1304052, PIs: Woodgate, Heimbach and Nguyen), in collaboration with the NOAA RUSALCA (Russian-US Long Term Census of the Arctic) program.

For 2013 to 2014, a total of three moorings were deployed. Two moorings (A2 and A4) in the US channel of the strait and one mooring (A3) at a site just north of the strait. In what follows, mooring names include a two digit suffix to represent year of deployment.

Sites A2, and A3 were established in 1990. A2 and A3 have been occupied almost continuously (all years except 96-97) since then. Site A4 was established in 2001. Mooring location A2 is in the middle of the eastern (Alaskan side) channel. Mooring location A3 is just north of the strait, immediately east of the Russian-US EEZ (Exclusive Economic Zone) line. Experience has shown that site A3 samples both eastern and western channel water. Mooring location A4 is close to the Alaskan coast and allows measurement of the Alaska Coastal Current. 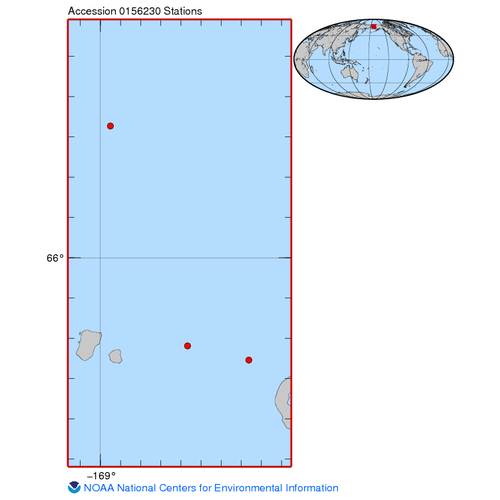