This report contains data from R/V Sikuliaq cruise SKQ201617S to the eastern tropical north pacific oxygen deficient zone. The objective of the cruise was to study dentirification and anammox processes. The cruise took place between December 2016 and January 2017 in an area bounded by 25N-14N and 112W-104W. Two data sets are included. The first is the 1-meter binned CTD data while the second is the bottle cast data and contains nutrient values for nitrate, nitrite, silicate, phosphate and ammonium. The data were collected as part of NSF grant number 1542240 to Gabrielle Rocap, Rick Keil, Allan Devol, and Curtis Deutsch. CTD data has been reprocessed and aligned and outliers have been removed. Nutrient samples were filtered (GFF glass fiber) before analysis and analyzed using the US-JGOFS protocols (http://usjgofs.whoi.edu/protocols_rpt_19.html). All data are considered final. Data files provided in CSV format. 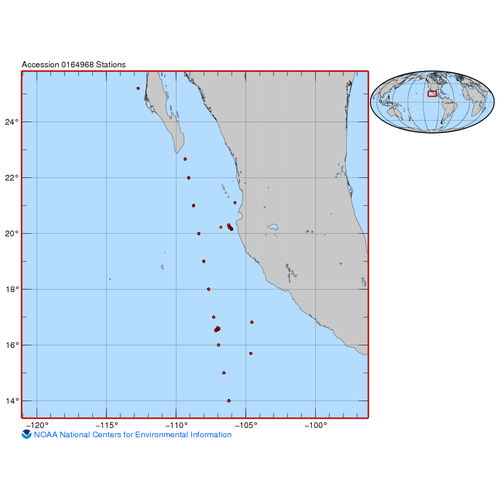