Temperature and pressure data were collected using drifting buoy and profiling floats from CHAIN, GILLISS, OCEANUS, and ENDEAVOR from the North Atlantic Ocean from January 10, 1975 to May 31, 1981. Data were submitted by University of Rhode Island; Graduate School of Oceanography in a part of the IDOE/POLYMODE (International Decade of Ocean Exploration / combination of USSR POLYGON project and US MODE).

*Note: Although the documentation describes the Deployment of 91 SOFAR floats total, only 65 were actually recovered. Data from the recovered floats and their identification numbers are included in the documentation. Current direction was reported as U/V components; associated temperature and pressure data was reported when possible. 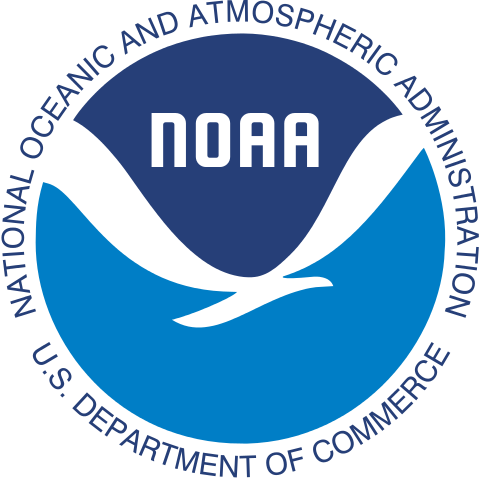