Temperature and conductivity, and water currents data collected by CTDs and current meters on moored buoys in the Sermilik Fjord, Greenland from 2010-08 to 2011-08 (NCEI Accession 0123282) 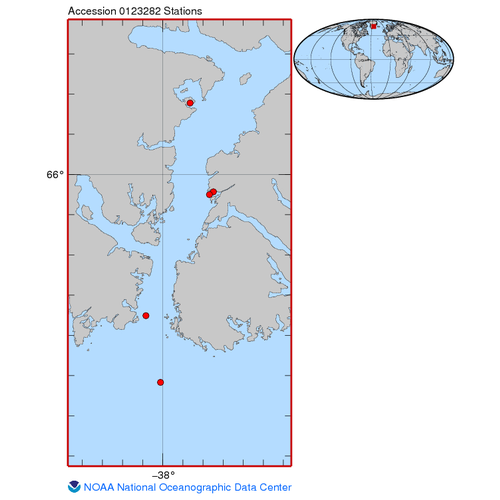