Five cruises were carried out under the Pak-US cooperative project 'North Arabian Sea Environment and Ecosystem Research' (NASEER) from 1992-1994. The main objective of this project was to determine the spatial and temporal variation in Bacteria-phytoplankton and Bacteria-Bacteriophage coupling in the Arabian Sea and to quantifying the marked seasonal variation in pigment biomass, primary productivity and nutrients present in the waters of the Arabian Sea in relation to the physical forcing factors. This seasonal variation, which is poorly documented, must be quantified in both space and time. During these cruises nutrients, chlorophyll and fractional primary production rates were measured at different stations in the wide area of Northwest Arabian Sea. 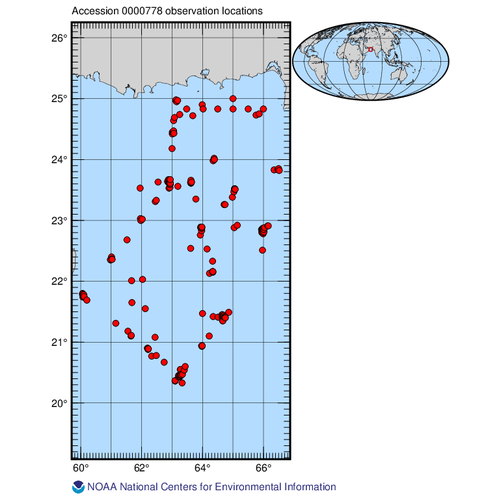