This dataset is a compilation of line-transect data collected on surveys in the Aleutian Islands, Bering Sea, and western and central Gulf of Alaska, 2001 - 2010. All the surveys were conducted with similar methods using line-transect protocols, allowing effort to be quantified, but there were differences in transect design in some years (some surveys were systematic, some were not). Sighting information for all cetacean and at-sea pinniped species was collected. The database was compiled with the intent of including all surveys with sighting data on killer whales, in order to assess killer whale population biology in this region. Surveys included in this database are 2001 - 2007, 2009 and 2010 NMML killer whale surveys. 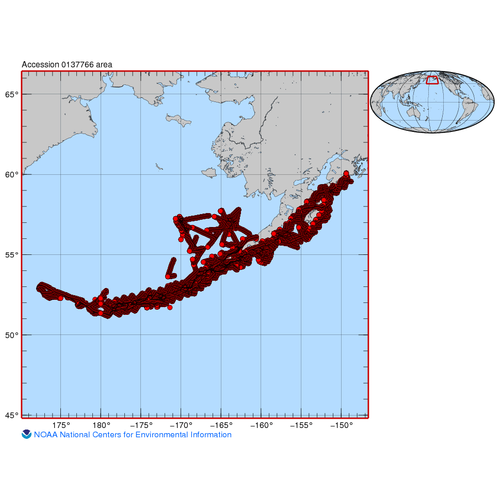