The Millennium Development Authority (MiDA) financed the construction of a new irrigation scheme in Kpong and the renovation of two irrigation schemes in Botanga and Golinga. This data contains baseline information for the impact evaluation of this activity.

The three main research questions this evaluation will try to answer (once endline data is collected), presented in form of hypotheses to be tested, are: i) new irrigation schemes will raise production from 2 to 3 crops per year; ii) irrigation will allow for diversification of crops and potentially higher yields; and iii) irrigation will increase labor requirements. From these three hypotheses, there are five indicators that can be used to measure the impact of these irrigation activities: (1) total household income; (2) total household income from crop production; (3) paid employment per household; (4) crop mix - annual production output (kilograms) for each of the five most imported crops per household (i.e. want to observe move from low to high-value crops); and (5) crop yield (i.e. monitor output per unit, kilogram/hectare per crop cycle).

To evaluate this program, once endline data is collected, NORC proposed to use a difference-in-difference approach and an IV approach based on a distance indicator (i.e. instrument treatment with “farmer's distance from anchor farm” if we can assume small farms closer to anchor farms are more likely to benefit from activity). 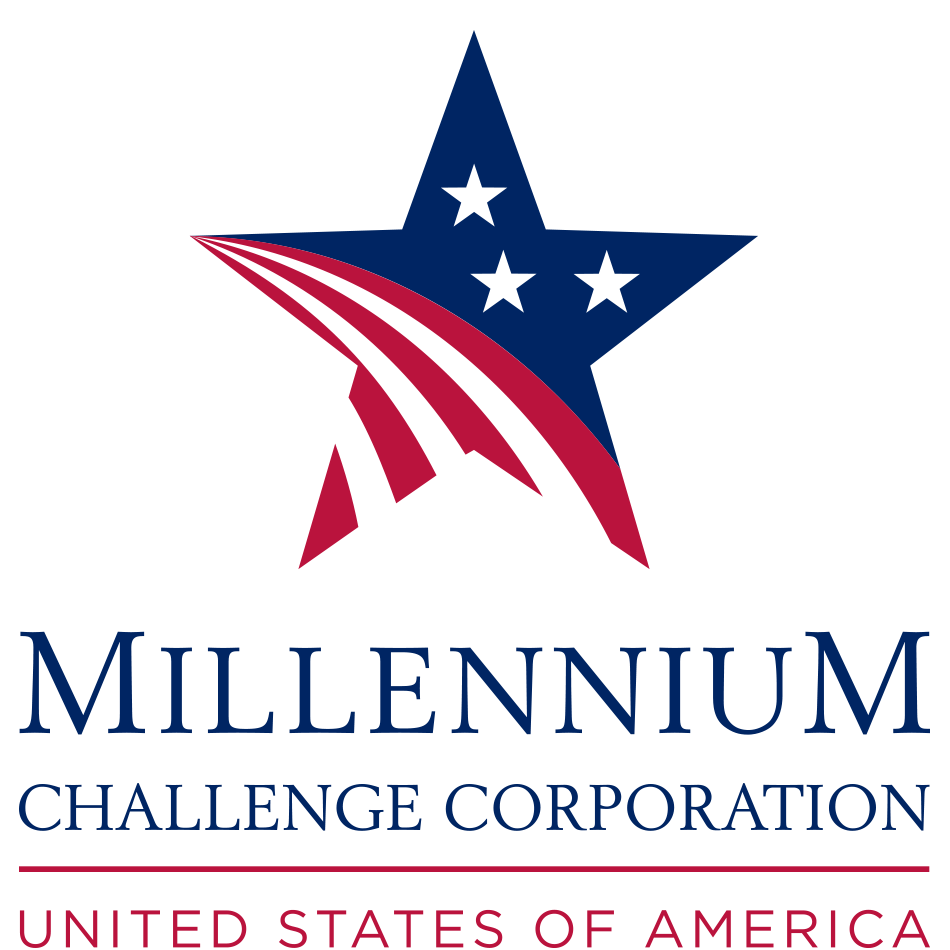