Between 6 November and 12 December 1988, vertical distributions of Calanus finmarchicus, C. hyperboreus, C. glacialis and Metridia long were studied at three stations in the Arctic water of the Greenland Sea Gyre (GSG) and compared with two stations in the Atlantic water (AW) of the Westspitsbergen Current. Nine depth strata down to 3,000m were sampled. C. finmarchicus was most abundant in AW. C. hyperboreus in GSG, M. longa showed no preference and C. glacialis was rare everywhere. Stage composition differed with species and water mass. Vertical distribution varied also with water mass in all species but C. hyperboreus, which was always centered between 1,000 and 1,500 m. The other species were concentrated in the upper 300 m in AW and between 1,000 and 1,500 m in GSG, although not all stages followed this trend. Ontogenetic vertical migration leads to significant dislocations of organic matter from the euphotic zone to great depth in the Greenland Sea. In egg production experiments, C. hyperboreus spawned up to 149 eggs per female per day. Implications of stage composition, sex ratio, and gonad maturation on copepod life cycles are discussed. 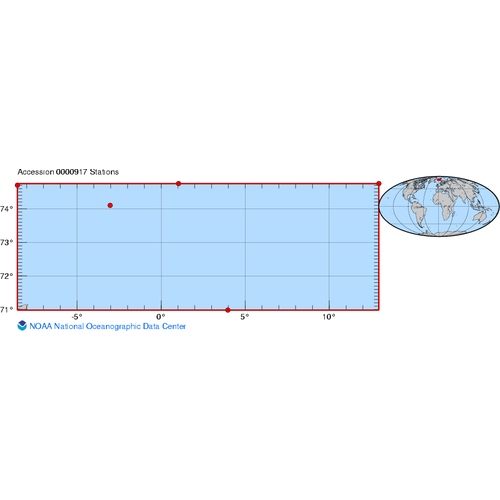