This data set contains measurements collected in Drake Passage between November 2007 and December 2011 as part of the cDrake progam funded by the National Science Foundation. The quantities measured by the current-and-pressure-recording inverted echo sounders (CPIES) include bottom pressure, vertical acoustic travel time, near-bottom temperature and near-bottom currents. Three short current meter moorings, deployed on the continental margins from November 2007 to November 2009, provide measurements of currents and temperature. A fourth intercomparison mooring was deployed for one year in the middle of the passage in 2009. This mooring was instrumented with seven models of current meters closely-spaced to assess their performance. Hourly measurements of vertical acoustic travel time, bottom pressure, near-bottom temperature and horizontal near-bottom currents are provided. These are the highest quality versions of the data after the least amount of processing. 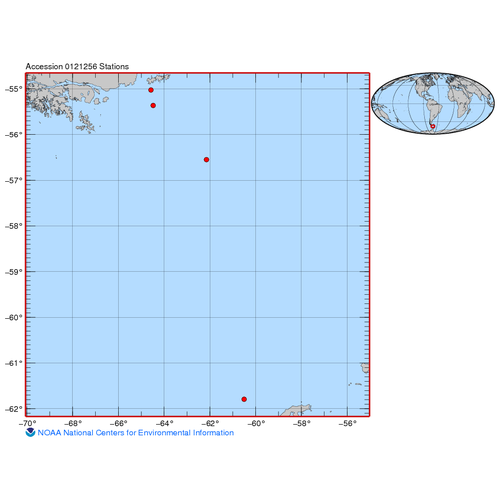