This dataset contains counts of adult and juvenile (non-pup) Steller sea lions on rookeries and haul-outs in Alaska made between 1904 and 2015. Non-pup counts have been conducted throughout the year. Breeding season (June-mid July) non-pup counts are used for population trend analysis, while counts at other times are used for analyses of distribution and for other purposes. Non-pups are counted from the ground (by walking along the rookery), from cliff-side overlooks, and from aerial imagery (oblique and vertical orientation). Non-pup counts represent only a fraction of the total number of animals that may use a site. Sea lions haulout less frequently in winter than in summer; thus, winter counts represent a smaller fraction of the total population than summer counts. 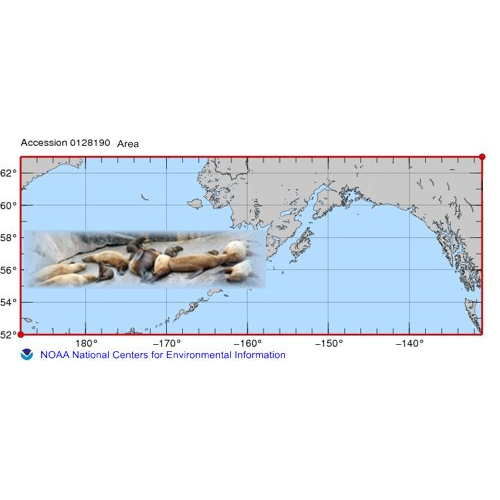