Biological dataset collected from bottle casts from the R/V LAURENCE M. GOULD and the R/V NATHANIEL B. PALMER in the Southern Drake Passage and Scotia Sea in support of National Science Foundation projects OPP 03-30443 and ANT 04-44134 from 15 February 2004 to 09 August 2006 (NCEI Accession 0049902) 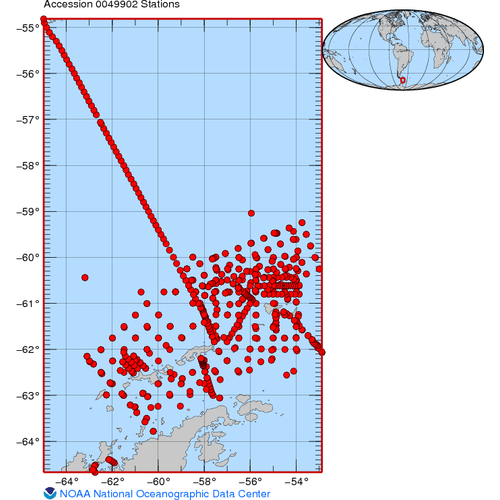