The Hydrology Feature Dataset contains photogrammetrically compiled water drainage features and structures including rivers, streams, drainage canals, locks, dams, lakes, ponds, reservoirs and mooring cells. Rivers, Lakes, Ponds, Reservoirs, Hidden Lakes, Reservoirs or Ponds: If greater than 25 feet and less than 30 feet wide, is captured as a double line stream. If greater than 30 feet wide it is captured as a river. Lakes are large standing bodies of water greater than 5 acres in size. Ponds are large standing bodies of water greater than 1 acre and less than 5 acres in size. Polygons are created from Stream edges and River Edges.  The Ohio River, Monongahela River and Allegheny River are coded as Major Rivers. All other River and Stream polygons are coded as River. If a stream is less than 25 feet wide it is placed as a single line and coded as a Stream.  Both sides of the stream are digitized and coded as a Stream for Streams whose width is greater than 25 feet.  River edges are digitized and coded as River. A Drainage Canal is a manmade or channelized hydrographic feature.  Drainage Canals are differentiated from streams in that drainage canals have had the sides and/or bottom stabilized to prevent erosion for the predominant length of the feature.  Streams may have had some stabilization done, but are primarily in a natural state. Lakes are large standing bodies of water greater than five acres in size.  Ponds are large standing bodies of water greater than one acre in size and less than five acres in size.  Reservoirs are manmade embankments of water.  Included in this definition are both covered and uncovered water tanks. Reservoirs that are greater than one acre in size are digitized. Hidden Streams, Hidden Rivers and Hidden Drainage Canal or Culverts are those areas of drainage where the water flows through a manmade facility such as a culvert. Hydrology Annotation is not being updated but will be preserved.  If a drainage feature has been removed, as apparent on the aerial photography, the associated drainage name annotation will be removed. A Mooring Cell is a structure to which tows can tie off while awaiting lockage.  They are normally constructed of concrete and steel and are anchored to the river bottom by means of gravity or sheet piling. Mooring Cells do not currently exist in the Allegheny County dataset but will be added. Locks are devices that are used to control flow or access to a hydrologic feature.  The edges of the Lock are captured.  Dams are devices that are used to hold or delay the natural flow of water.  The edges of the Dam are shown.

If viewing this description on the Western Pennsylvania Regional Data Center’s open data portal (http://www.wprdc.org), this dataset is harvested on a weekly basis from Allegheny County’s GIS data portal (http://openac.alcogis.opendata.arcgis.com/). The full metadata record for this dataset can also be found on Allegheny County’s GIS portal. You can access the metadata record and other resources on the GIS portal by clicking on the “Explore” button (and choosing the “Go to resource” option) to the right of the “ArcGIS Open Dataset” text below. 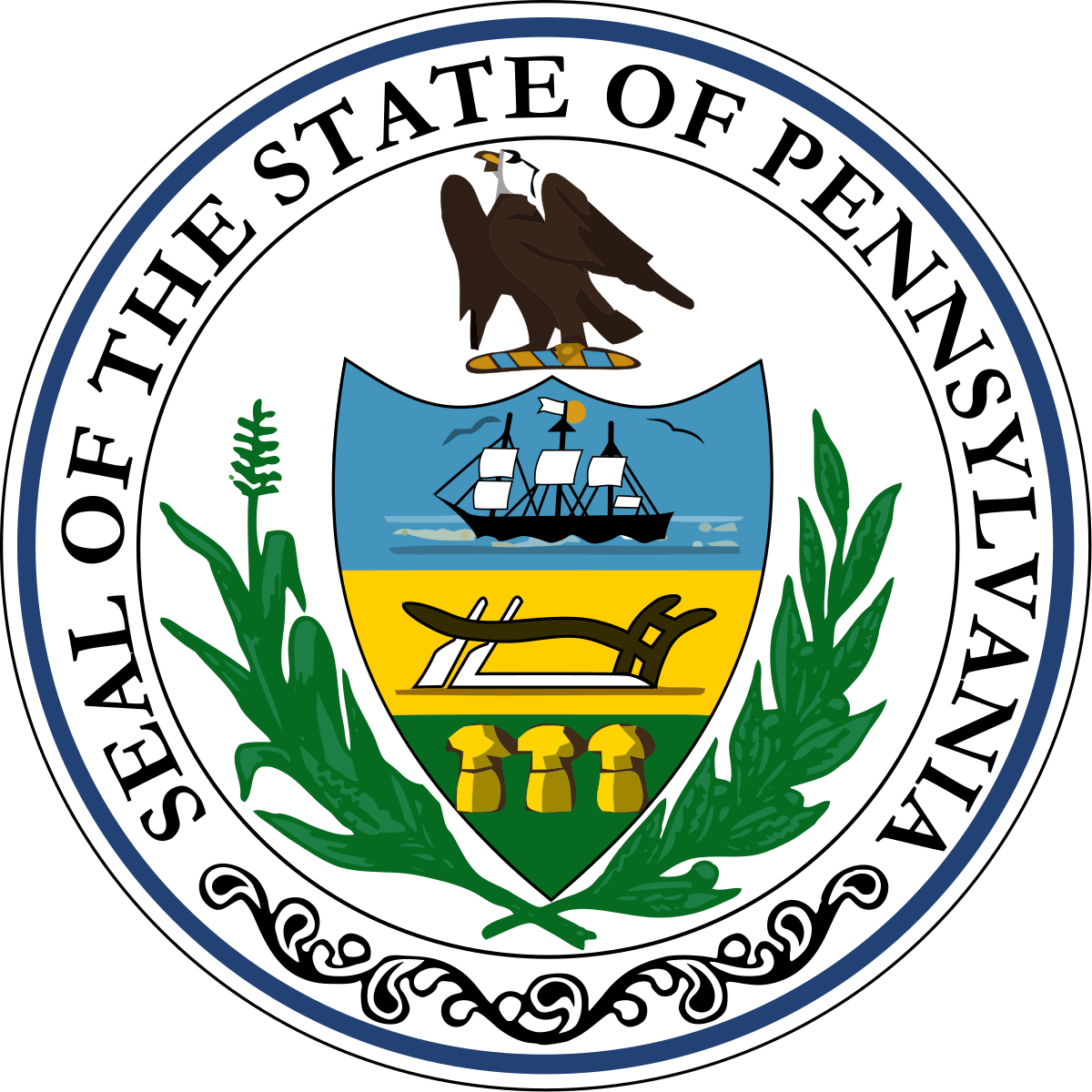